I knew as soon as I saw this set that I would have a couple of little reviewers that would jump at the chance of playing with slime! We have the 3-pack of slime and the colours inside are yellow, green and pink. There are just 3 simple instructions on the back of the pack to follow and it says it is mess free. 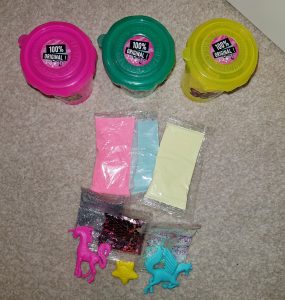 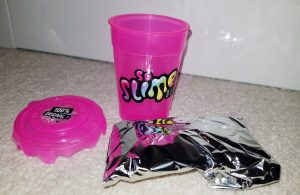 Each pot has a lid and inside each pot is a silver packet; inside the packet is small bag of coloured powder, a small bag of glitter or confetti and a surprise figurine. All you have to do is to empty the bag of powder and the bag of glitter in to the empty pot and then fill with water to the marked line. Put the lid on the pot and then shake for 30 seconds, take the lid off and then leave it alone for 5 minutes. 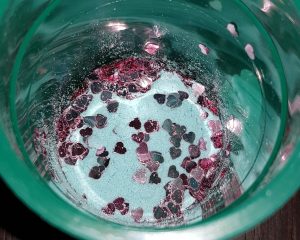 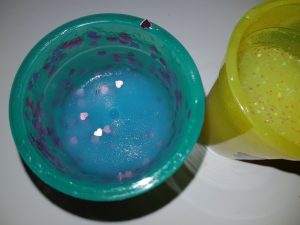 We checked back on the pots after 5 minutes but the slime was still a little sticky so we left them for another 10 minutes, after which time the slime easily came free from the pots and it was of perfect consistency. My mini reviewers have been having fun mixing it together and playing with it (and also working out that it makes a rude noise when you poke it back in to the pot with your finger). The yellow seemed to work the best – it had normal sized glitter added to it and it stays within the slime when you are playing with it. The pink pot had very tiny glitter pieces added to the slime and these did end up on our hands whenever we touched it. The green pot had purple confetti hearts, and these work fairly well but some of them didn’t stay in the slime.

I like the concept of these, I know there are many ways that you can do DIY slime but they all seem a little messy so having it all contained in one pot is great. The slime can be made really quickly and the bright colours and added glitter make it really fun. It says ages 6+ on the box but my 5 year old found it easy to get involved and to follow instructions. So Slime DIY is available in other colour sets for £9.99 as well as single pots with prices starting at just £3.99 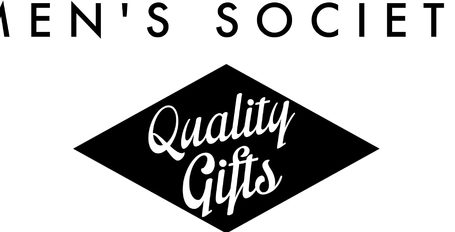 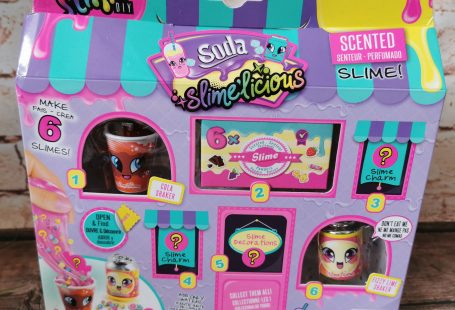 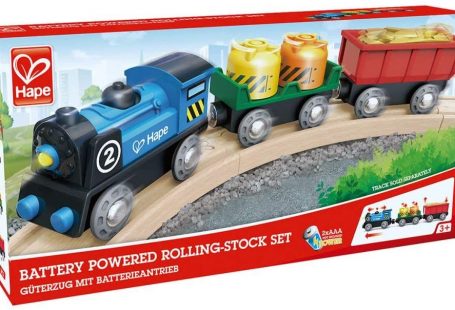