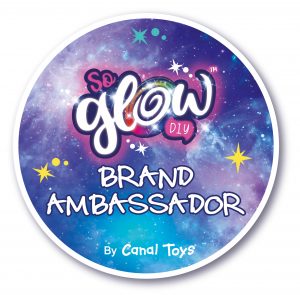 If you haven’t come across So Glow DIY before then take a look at our review of the Magic Jar Kit . The So Glow DIY Magic Jar Studio goes a step further and lets you decide on what combination of special ingredients you put in to your jar. The studio comes with one large light up jar, two small light up jars, glitter and glitter tubes, confetti, magic powder, five collectable figures, sticker sheets and instructions. There is minimal assembly required as you just need to click the arm in to the base.

Step one is to fill the jar you are using up to the line with water and place it on the stand; after this you can chose your combination of glitters, confetti and magic powder and add them to the jar. Add your special character and then mix it all together using the mixer. 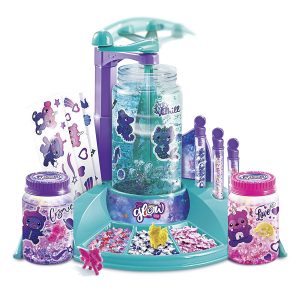 Once it is all mixed together remove the jar from the stand and press the button underneath the jar lid so it powers on. Screw the lid tightly on to the jar and give it a good shake! The jar will glow as the lid contains a colour changing LED light which looks fantastic as all the glitter and confetti float around the jar. Finish the look by using the sticker sheets to personalise your jar and place it on a bedroom shelf or windowsill where you can watch it glow! The So Glow DIY Magic Jar Studio is aimed at children of 6+ which is the perfect age for this set. It can be purchased from toy shops such as Argos and Smyths. 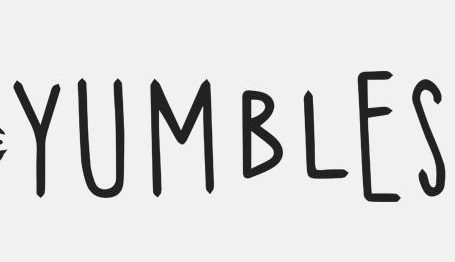 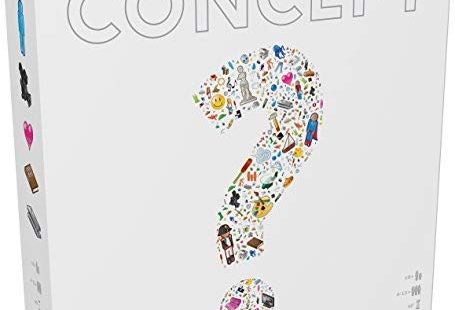 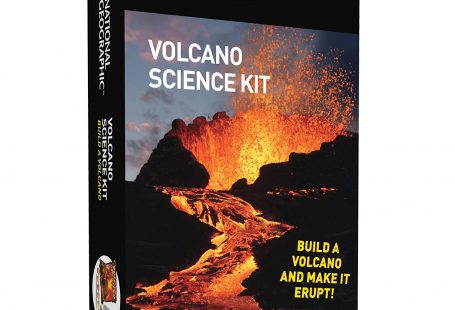