This month we have been playing Just One as part of the Board Game Club Blogger! In the box you get: 110 cards, 7 easels, 7 erasable marker pens and an instruction manual. Just One is a fun party game where everyone plays together to try to guess a word.

Shuffle the cards, randomly draw out 13 cards and place them face down in the middle of the table, these form the deck you will play from and the rest can go back in the box. Each player gets an easel and a marker pen and you will need to choose someone to be the first active player. Each card has 5 words written on it and the easels have a lip on one side which hold the card in play; the active player will need to pick the top card from the deck in the middle, and without looking at it, place it facing out on their easel so that the other players can see the words on it. The active player then chooses a number from 1-5 which dictates the word on the card that needs to be guessed.

The active player has to use the clues given by the players to guess the word written on the card. The other players are allowed to write ‘just one’ single word as a clue, there are rules about what it can and cannot be, for example you cannot write ‘whether’ instead of ‘weather’ etc. Once all players have written their word the active player has to look away while the players turn their easels round to compare their clues. This can often wipe out clues as any identical clues are declared invalid as well as variants from the same word family. Tip the easel over to hide all invalid clues and then the active player can then look around to try and guess the word with the help of the remaining clues. The active player is successful if they guess the word correctly first time but they fail if they guess the wrong word. The player to the left of the active player becomes the new player and the game continues until all 13 cards have been played. The instructions don’t say that the winner is the person who guesses the most cards correctly but instead there is a table of scores where you can compare your success!

You have to think out of the box a little bit so that you can try and write down a clue that no one else thinks of so you decrease the chances of you having to turn your easel over due to duplicated words. We have found out that occasionally someone thinks a bit too far out of the box and it makes it hard to guess! This is a great game to play with children as it actually makes them think about how to explain different words and is a great for expanding vocabulary in younger players. We’ve played this with just adults too and it is slightly more competitive as the clues have been far harder to work out!

Just One is aimed at ages 8 and over and each game takes roughly 20-25 minutes to play depending on the ages of those you are playing with. It retails at around £19-£22 and can be found in all good toy shops. A really good fun family game that everyone will enjoy! 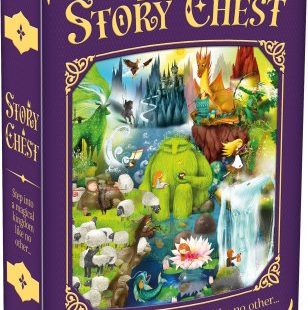 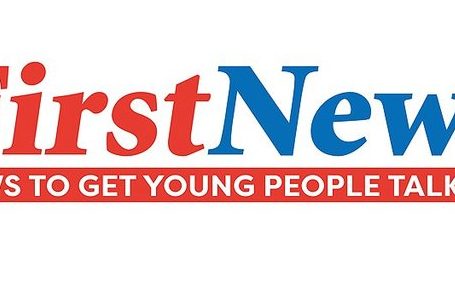