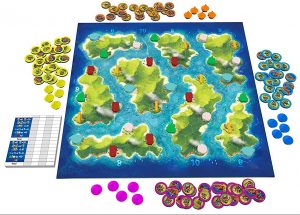 Build your very own paradise with this beautifully illustrated game that will transport you into another world. In this game, which is suitable for age 8+, players have the opportunity to be the Chief of their own tribe. They will lead their people on an expedition to claim and then settle the different islands of a recently discovered archipelago. It really is a Paradise and there’s a beautiful lagoon hidden somewhere between the islands. It’s a game of strategy which means that younger players might be a slight disadvantage against older ones, so we found it worked well to start off playing as pairs until they got the hang of it; as the game is for 2 to 4 players, that’s not a problem. Strategically direct your people and build your settlements so you can collect as many resources as possible and become the most renowned tribe on the archipelago. Players need to think ahead and try to out-guess and pre-empt their opponents’ moves, so you need to concentrate. With a game time of between 30 and 45 minutes, that’s not too hard to manage.

The aim is to gain the most points by collecting resources and settling on the islands. the player with the most points at the end of the two phases wins the game. We found the game simple to learn and having two phases means you can play the first phase, then have a breather to review the rules for phase 2 – great for the first game or two. It’s a tile-placing game and players can enter the board from any water space; then tokens are placed next to current ones or in a.water area. Huts can be ‘built’ too. Scores are calculated at the end of this phase. Then, for phase 2, all tokens are removed from the board, except for the huts. Placing rules are slightly different and the round concludes like the first. We like the two phase format as you could do poorly in one phase and then pick up. It also brings a pleasing variety to the game. It’s a beautifully made game, a real pleasure to play and great fun with plenty of strategic thinking needed. 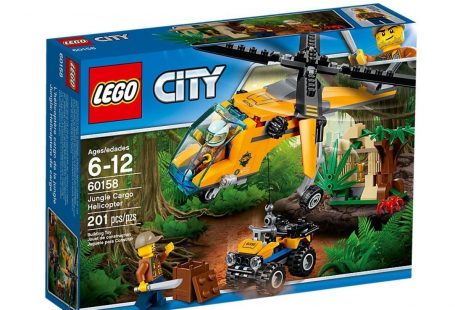 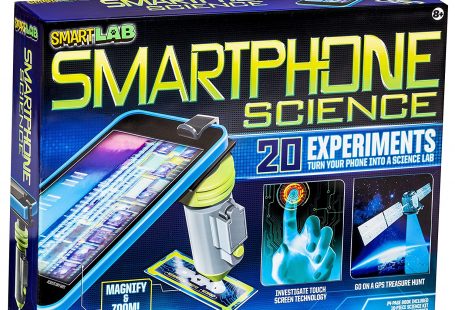 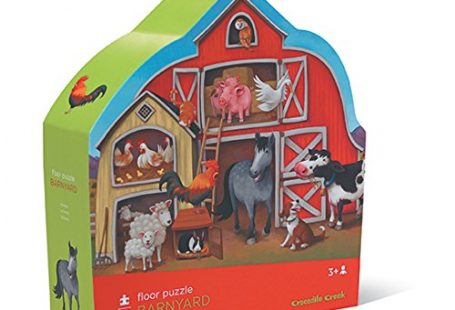