Quick reflexes, sharp recognition skills and mental fortitude are all attributes which will pay dividends in this game of tile-snatching .Players take turns rolling the dice (featuring six different symbols), spotting the tile with the matching pattern, then grabbing it before their opponents. The first player to grab six tiles wins the game and bestows honour to the Grand Shidoshi, Master Meow. 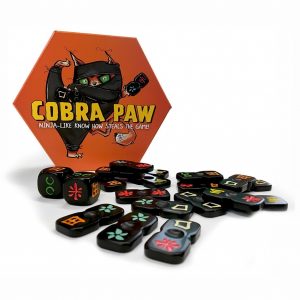 The pieces are well made and a pleasure to play with. “The Cobra Paw tournament derives from an ancient stone-snatching game called Clawfuku, believed to have been invented by a mysterious rogue known as Phee Lion.” It’s a quick game to play – we found about 10 minutes on average; it suits players of 6+. Very simple and fast-moving, it can prove very addictive! 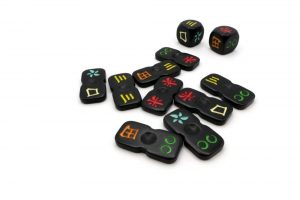 Thank you to the Blogger Board Game Club for our sample! 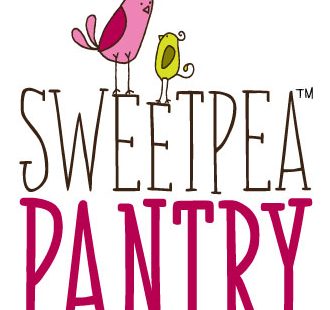 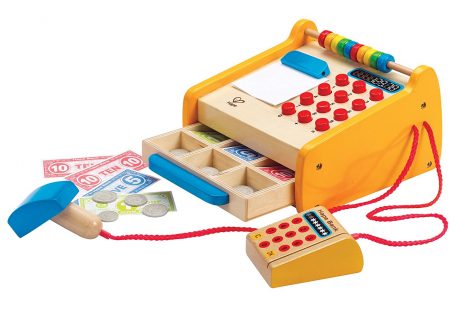 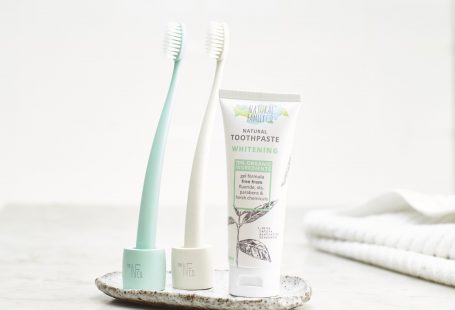