What is Chinese New Year?

Chinese New Year is celebrated at the start of a lunar new year, when there is a new moon. For this reason, the dates change slightly every year, but it will always take place at some time between January 21st and February 21st.

Traditionally. Chinese New Year is observed over two weeks and on mainland China they take a 7 day national holiday where everything shuts down, including schools and factories.

Each new year is represented by an animal from the Chinese Zodiac, it consists of 12 animals, which in order are: Rat, Ox, Tiger, Rabbit, Dragon, Snake, Horse, Goat, Monkey, Rooster, Dog and Pig. 2021 will be the year of the Ox. 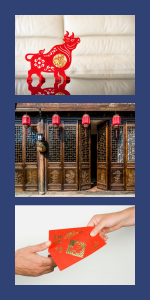 How is it celebrated?

Chinese New Year is an important time for families to spend time with each other, a meal together on New Year’s Eve is thought to be the most important meals of the year. Homes and towns are decorated; one of the most recognisable of these decorations is Chinese lanterns which are hung on doors and thought to ward off bad luck. Paper cuttings, paintings and kumquat trees are also popular as it is hoped that they will bring luck and happiness. Red envelopes containing money are given out by friends and family, usually to children and the unmarried but traditions can differ between regions and families. The red colour of the envelope symbolises good wishes and luck for the new year ahead.

Dragons are a symbol of China and play a very important part in Chinese culture, they represent power, strength and good luck. The Chinese Dragon dance is performed during the new year celebrations, it is thought that the dance will scare away evil spirits and bring good luck and wealth instead. The dance is performed by trained dancers who hold the head and body on poles as they make it swoop up and down as if it was flying. 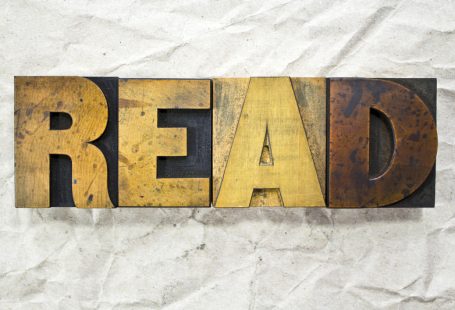 Reduce Stress…Read to Your Child 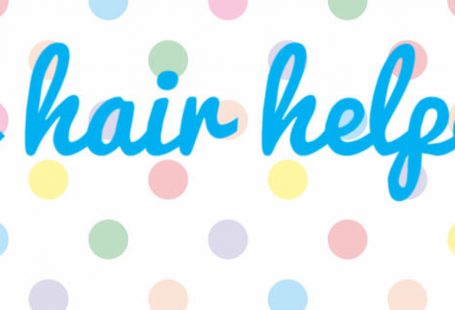 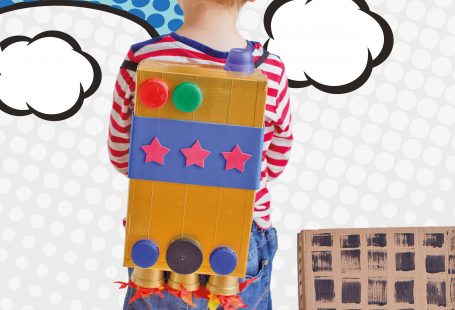