This comprehensive book tells the stories of some phenomenal animals. Take a look at Keiko, the Orca; he was captured and put in an aquarium but his life changed when he was used in the film Free Willy which tells the story of a Killer Whale in captivity that escaped back in to the ocean. 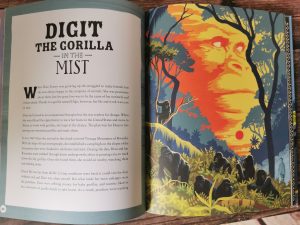 Film fans were sad to discover that Keiko was still in captivity after the film was made and they raised money to improve his life. Keiko was released back in to the wild but was sadly so reliant on humans that he couldn’t survive and passed away. However, his story challenged people to think about the lives of marine animals in captivity. Along with longer tales, we are also treated to dozens of short stories and facts about amazing animals.

Book Review: Rise Up! The Art of Protest By Jo Rippon 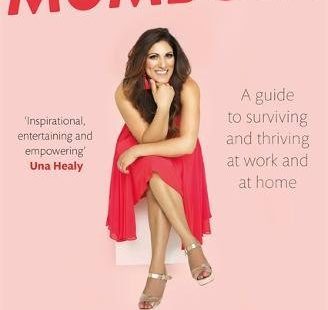 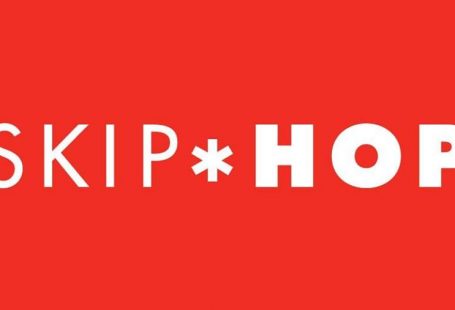 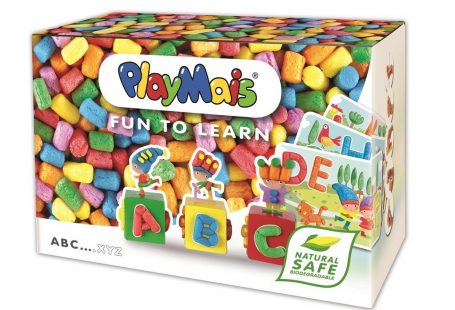