Blog: Rigby – The Soft Toy with a Story to Tell

The Royal British Legion charity carries out important work for the families of the Armed Forces today and Rigby the dog is inspired by one of their beneficiaries. It never ceases to amaze me how clever dogs are, the huge range of different things they can be taught to do and how they help thousands of people in their every day lives. 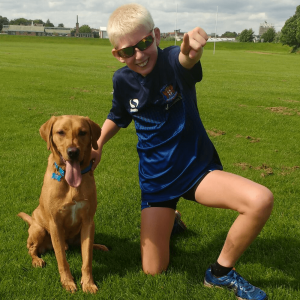 From The Royal British Legion:

Simon Gill and his wife Jo both served in the Royal Military Police and have two sons, Ben and Jake, who is autistic. Jake suffers with anxiety and struggles to cope in crowded places so Simon and Jo researched strategies that might improve his condition. The family discovered that dogs who are trained to provide safety and companionship, could help bring independence and a more socially inclusive life to children with autism.
They contacted the Legion who worked with other organisations to help pay for a trained puppy. The family now have Rigby – named after a character in one of Jake’s favourite cartoons.
Simon said: “Jake’s confidence has grown a lot since he first met Rigby. Jake adores Rigby and likes going out for walks with him, which is something he wouldn’t really do before as he didn’t like crowded places. It’s little things like going to watch his brother Ben play football – normally Jake wouldn’t do that but he’s keen to come along with Rigby now. Rigby has made such a huge difference to our lives and has had a massive impact on Jake – they have a very strong bond and we look forward to sharing many more happy family times together.” 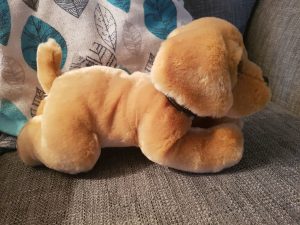 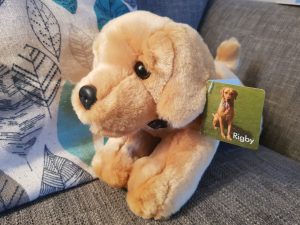 To celebrate this heart-warming story, and help raise funds for The Royal British Legion, The Poppy Shop, the charity’s official store, is now giving everyone the chance to own their very own Rigby. All profits raised from the sale of the toys go directly to the Legion and their important work in providing care and support to families like the Gill’s.
‘Rigby’the toy dog is absolutely gorgeous, he is soft and cuddly with a big brown nose, brown eyes and a brown collar. Rigby is available to buy from The Poppy Shop, www.poppyshop.org.uk, for £14.99. 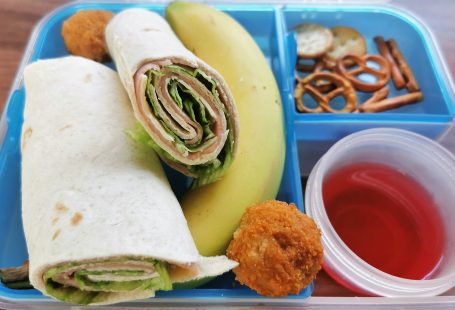 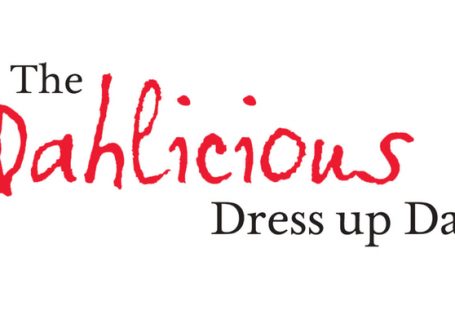 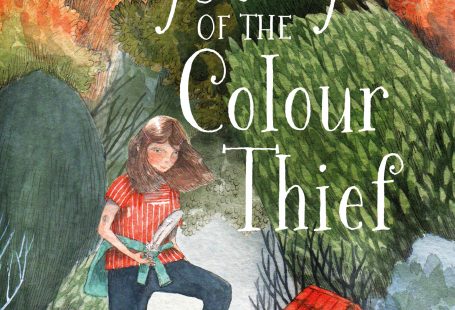 BLOG & REVIEW: The Mystery of the Colour Thief by Ewa Jozefkowicz