BLOG & REVIEW: The Mystery of the Colour Thief by Ewa Jozefkowicz

The Mystery of the Colour Thief – Book Review

Izzy’s mum is in a coma after a car accident – and Izzy thinks it is her fault. Brave Izzy is trying to hold everything together but then the colours start to disappear from the mural her mother painted. What is happening? A meeting with her new neighbour, Toby, sets Izzy off on a new course. Toby is paralysed after a skateboarding accident, but still maintains a positive attitude which works wonders for Izzy. These two people can still save others and restore confidence when they find a nest of cygnets who need rescuing. Will she and Toby solve the mystery of the colour thief and bring hope and happiness back to Izzy’s life? Moving and emotionally highly charged, this is a haunting story that will stay with you long after the last page is read.

Ewa Jozefkowicz has shared with Parents in Touch the story of how she wrote her first book while she had young children to look after:

How I wrote my first book whilst pregnant, and then nursing, my twin baby girls by Ewa Jozefkowicz

I distinctly remember when I wrote my first book in year 1. It was a seven-pager, self-illustrated and carefully stapled together. I guess you might have classed it as a cross between a thriller and a murder-mystery. It was the tale of a young adventurer who travelled to a deserted island on the back of a whale, only to be attacked by a three-legged octopus (I ran out of purple pen to do the rest of the legs) and never be seen again.

The whole process from  conception to book launch took the whole of two lessons and seemed as simple as could be. It was very well received by early readers (my dad and doting friends of my parents) and a sequel was promptly demanded. In summary, it was as far from a real-life publication journey as you could possibly get.

Sadly, my writing career stagnated shortly after that first moment of glory. But, after a twenty-five year hiatus, here I am, celebrating the release of The Mystery of the Colour Thief. It was a process that took years, and many rejections, but it was one of the most exciting journeys I’ve ever been on. I can’t quite describe the feeling of holding the finished book in my hands for the first time when I was sent some early copies by my lovely publisher, Head Of Zeus.

I was still standing by the front door, fondly stroking the cover, just after the book had arrived, when the whimpering began. I carefully tucked it away on a shelf, where no sticky fingers could get to it and ran into the bedroom. As suspected, Julia, the bigger and bossier of my twins was grumbling. I quickly lifted her out of the cot before her sister, Magda, was roused by the racket and all hell broke loose.

In the early days, I would do everything I could to avoid a situation in which both girls cried at once. I religiously practised all forms of holds that would enable me to calm them down simultaneously- the rugby hold, the double monkey in a tree – the weirder the name, the better. There was, of course, no time to write. Writing came very low down on the list, far below sleeping (particularly after a night of 45mins total kip), eating (half a bowl of cold cereal) and washing hair (every other day at best). When the girls turned two months, I wondered if I would ever manage to sit down by a computer again and whether my addled brain would emerge from underwater for long enough to string a sentence together.

It did. I’m still not fully afloat, but my head is bobbing above the surface. And despite, or perhaps because of the two lovely little monsters in my house, I’ve managed to complete something that I’m really very proud of. You see, these six-month-old ladies were  on the publication journey with me for most of the way.

I signed the contract with my publisher only a couple of months before I found out I was pregnant and I was in the middle of the first major edit when I found out that we would be having not one, but two babies. My first feeling was of utter panic, and I spent the next few months frantically working on the book to get it into tip-top shape before my due date. I had a few pregnancy complications, which meant that towards the end I was going in and out of hospital for tests, and writing was a wonderful distraction. The final touches to The Mystery of the Colour Thief were done in the hospital waiting room.

And then the ladies appeared just after Halloween and for a while life was entirely on hold as I attempted to get my head around motherhood. They were two and a half months old when I managed to get myself away for the morning to attend a publicity meeting at my publisher’s office. It was the strangest feeling, walking down the road without the pram, and I’m sure that throughout the meeting I was still half-listening out for the sound of a little piglet snort (Julia) or a cat meowl (Magda).

Now, I’ve began work on my second book, taking every moment that I can squeeze in, to write during nap times. I feel like I often am in the middle of one of my best ideas when the girls decide to wake up, so I’ve learned to type incredible quickly. They’ll accompany me on this new story, and I’m excited to see where it takes us. 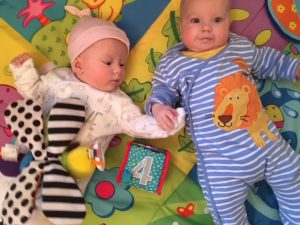 My top tips for working on a creative project whilst on maternity/paternity leave:

The Mystery of the Colour Thief by Ewa Jozefkowicz, published in hardback, £10.99, 3 May 2018 from Zephyr 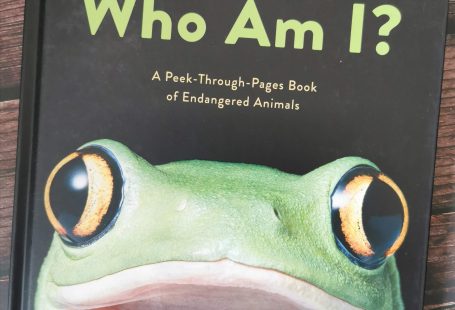 Book Review: Who Am I? A Peek-Through Pages Book of Endangered Animals By Tim Flach 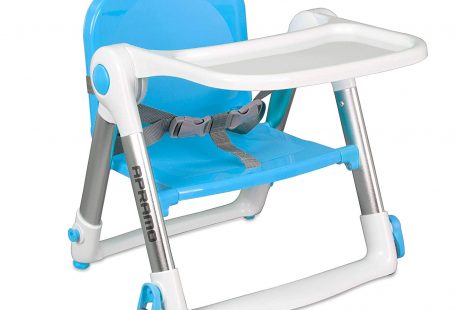 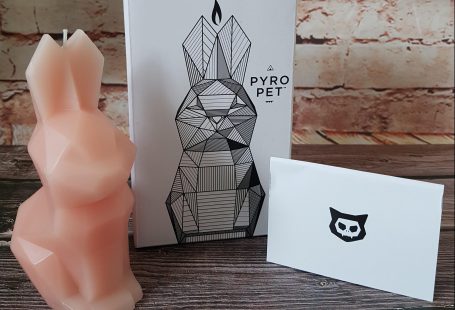